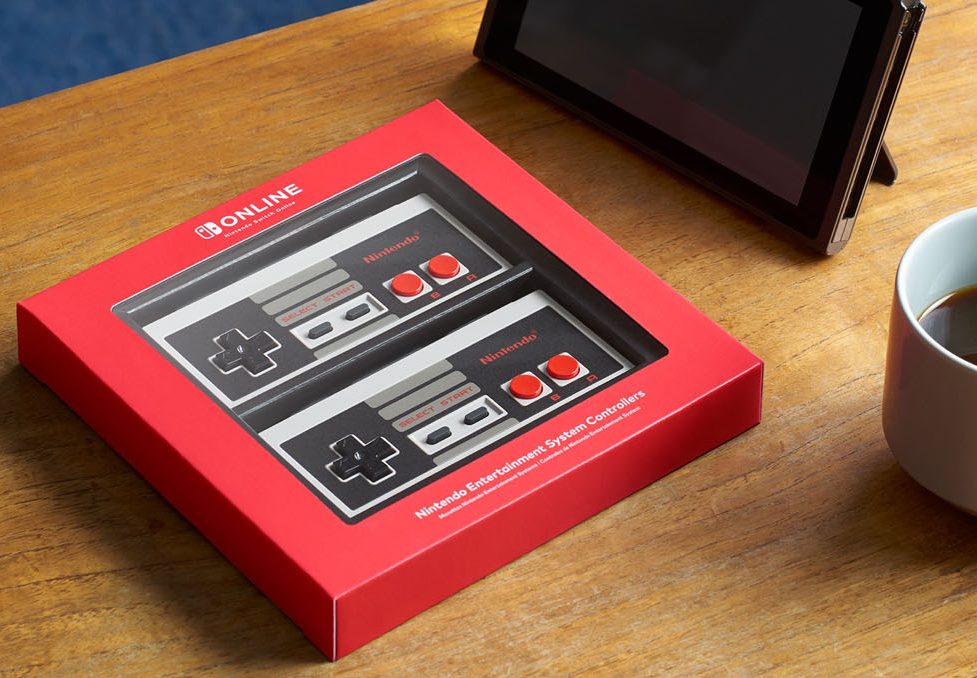 Both titles will be released Apr. 10. 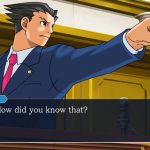 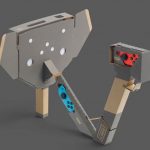 Next Story:
Nintendo Labo: VR Kit to deploy this week