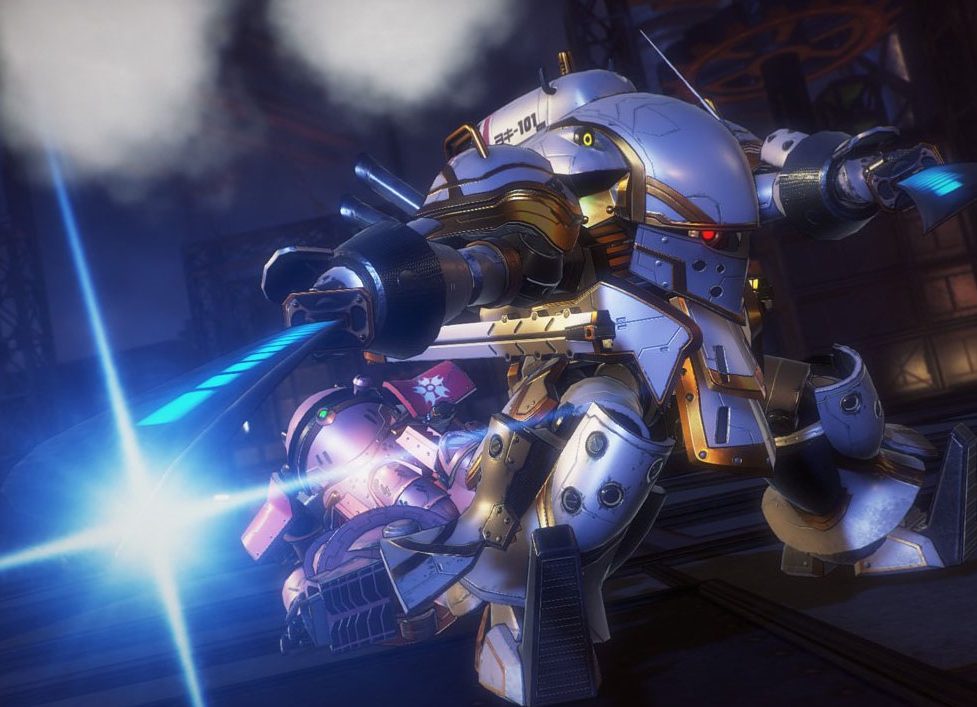 Sega Corp. this month said it will release Project Sakura Wars for Sony Corp.’s PlayStation 4 in 2020.

The new entry will be set in 1940s Tokyo where the captain of the Imperial Combat Revue of Tokyo must restore the Imperial Theater following a brutal loss.

Previous Story:
Anthem PS4 falls to No. 33 in Japan