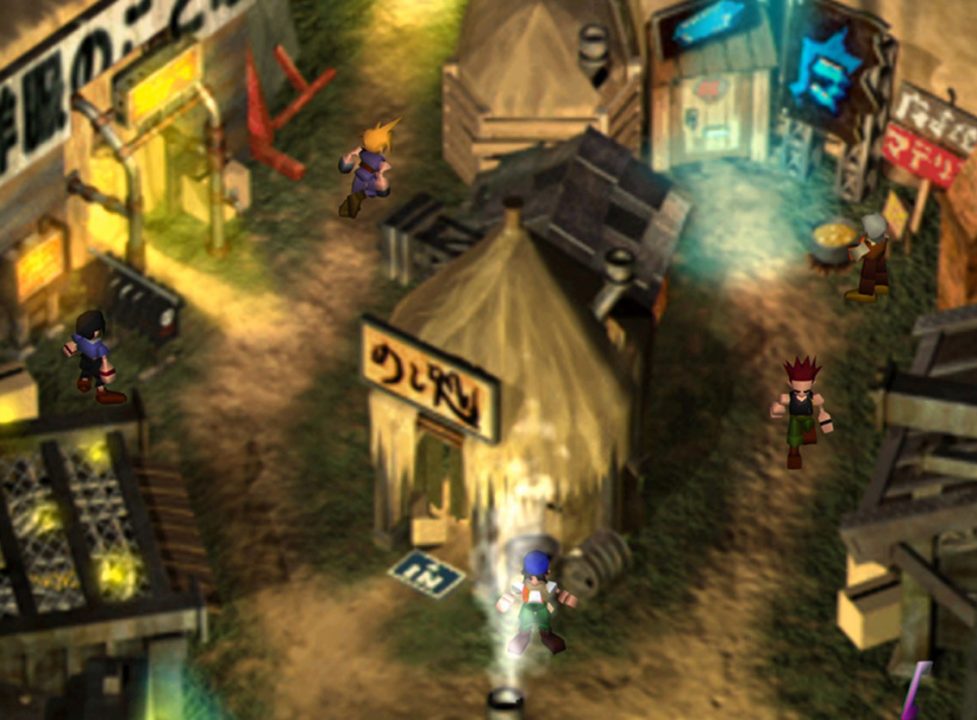 Final Fantasy VII is a port of the original release from 1997.

Next Story:
Anthem No. 2 software year-to-date