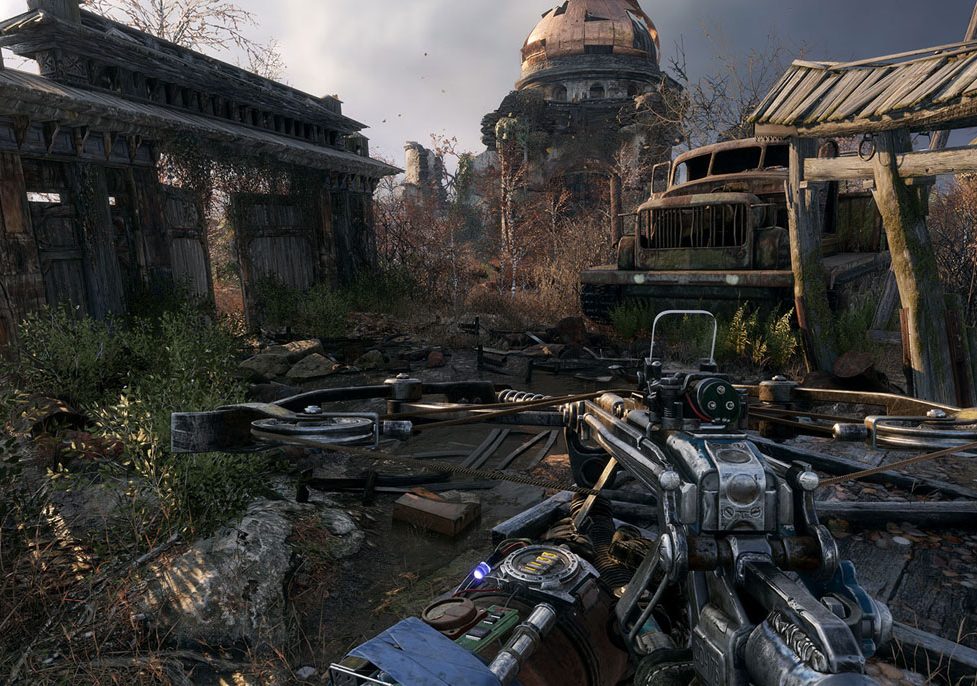 NPD Group Inc. this week said 4A Games’ Metro Exodus for Microsoft Corp.’s Xbox One and the PC ranked as a top-selling title in Feb. at U.S. retail.

In Feb., Metro Exodus ranked as the No. 8 best-selling software across all platforms based on dollar sales.

Developed by 4A Games, Metro Exodus is a new post-apocalyptic first-person action title set in Russia.

The final game will combine combat, stealth and survival horror in non-linear levels.

Prior installments include Metro 2033 and Metro: Last Light.