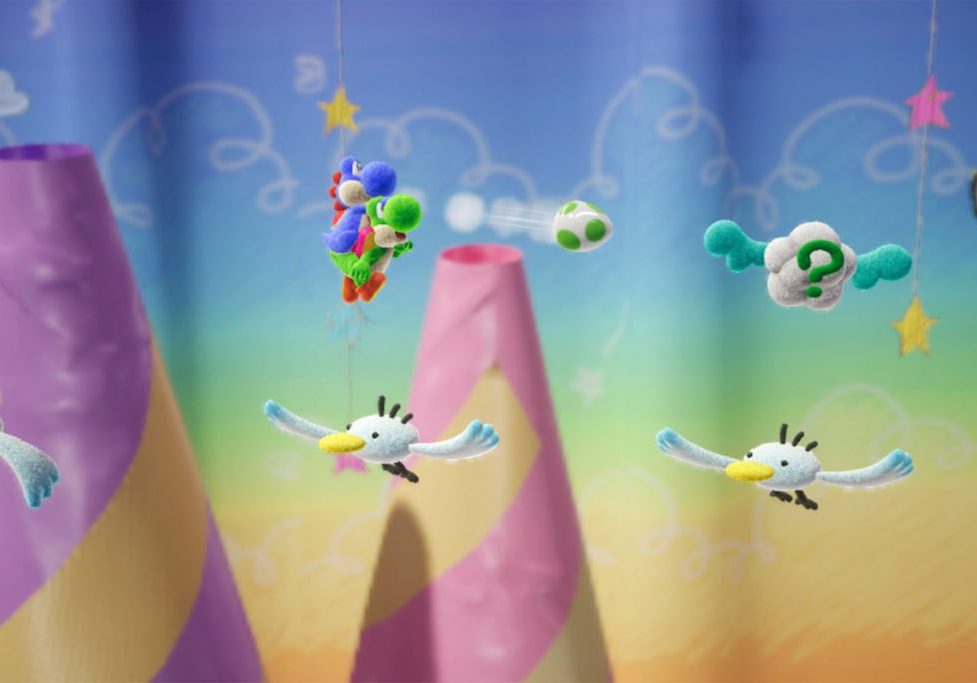 The trailer is the 30-second advertisement for the final game.

Yoshi’s Crafted World is a brand new side-scrolling adventure in which the user can flip the entire stage to explore an alternate view.

In the title, users explore a world crafted from household items to solve puzzles and find hidden items.

The final game will include two-player cooperative gameplay.

A demo is available now at the Nintendo eShop. 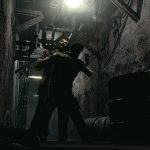