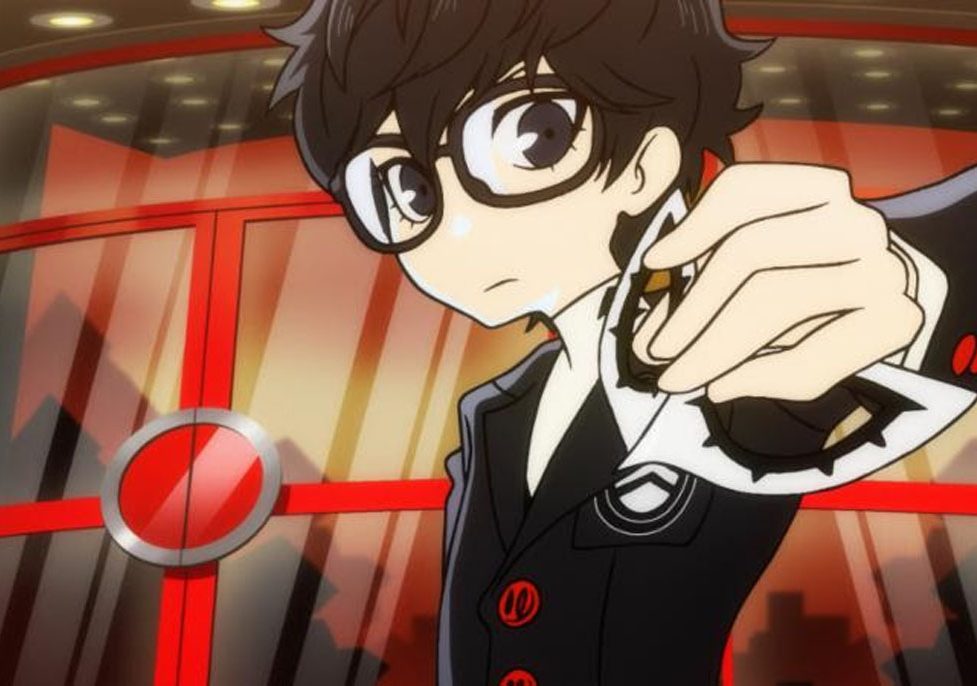 The trailer previews exposition and battles from the final game.

Persona Q2: New Cinema Labyrinth is a dungeon crawler RPG in which the casts of Persona 3 and Persona 4 are trapped in a series of labyrinthine movies.

The final game will include an expanded combat system, side quests, and Japanese voice audio with English subtitles. 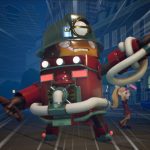 Next Story:
Battlefield V Firestorm to deploy to PS4, Xbox One, PC