Ni no Kuni II The Tale of the Timeless Tome DLC to trek PS4, PC 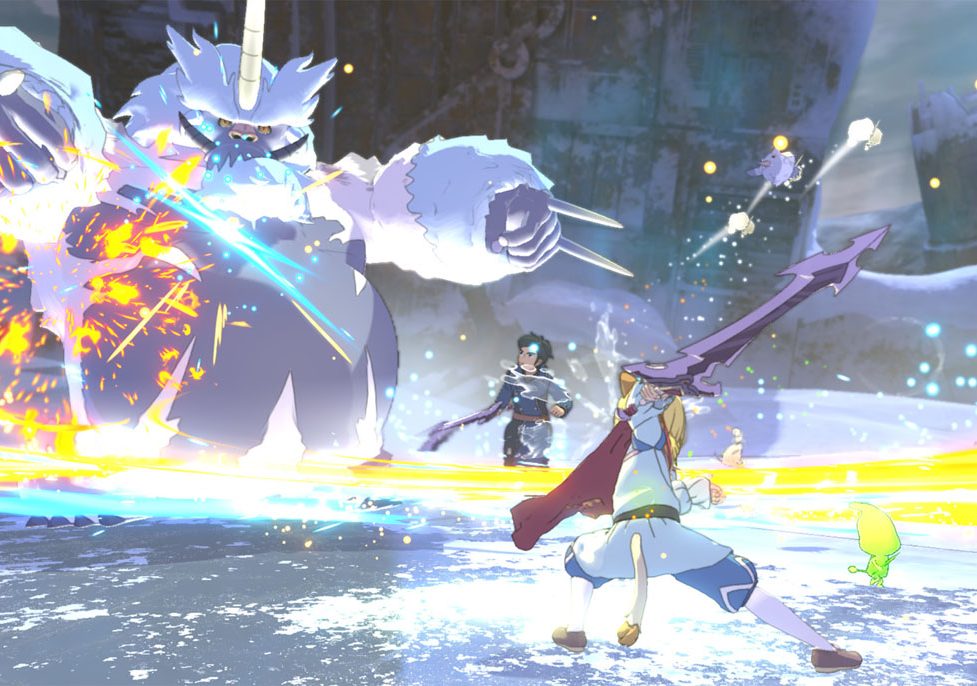 Bandai Namco Entertainment America Inc. this week said it will release The Tale of the Timeless Tome DLC to Ni no Kuni II: Revenant Kingdom for Sony Corp.’s Playstation 4 and the PC Mar. 19.

The Tale of the Timeless Tome DLC is a brand new chapter that includes new characters, missions, and battle content.

In addition, it will include new combat methods and a new location, the Solosseum.

It will be included in the Season Pass.

Developed by Level-5, Ni no Kuni II: Revenant Kingdom includes Evan, the boy king of Ding Dong Dell who is banished from the kingdom after a treacherous coup.

The title includes action-based battles and additional party characters that be controlled dynamically. 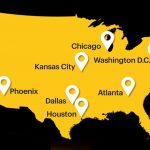