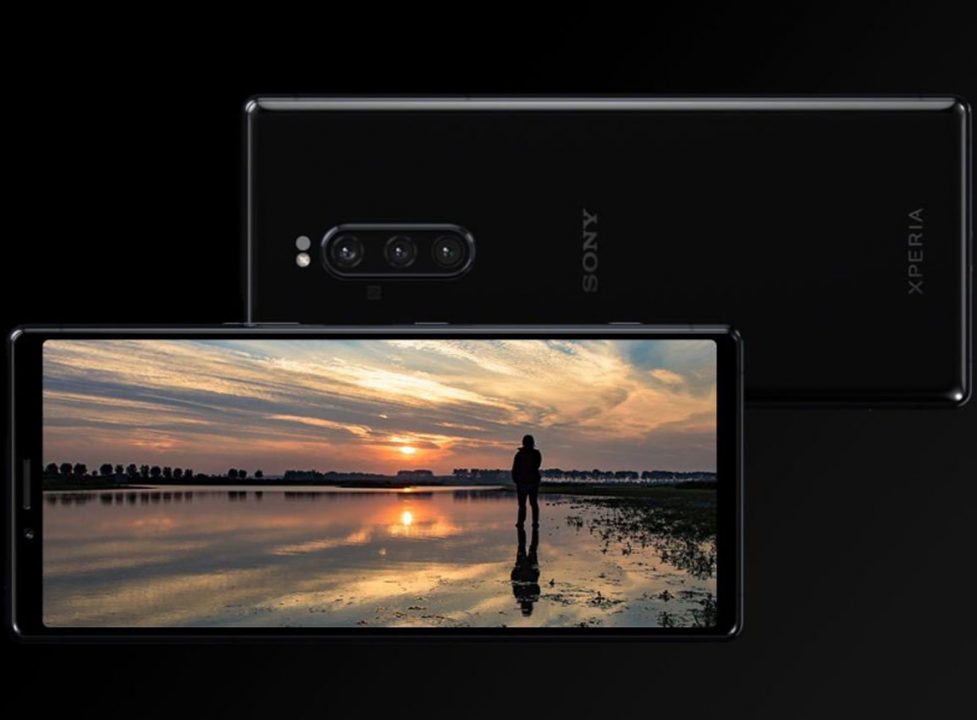 Sony Corp. this week previewed the Xperia 1 smartphone at the MWC in Barcelona.

The Xperia 1 is a 4K OLED smartphone with 21:9 CinemaWide 6.5-inch 4K HDR OLED display. The lengthy screen will allow the usage of two apps simultaneously on the display.

The final product will utilize the Qualcomm Snapdragon 855 chipset and include a 3,300mAh battery.

It will be sold late spring.

Previous Story:
Dead or Alive 6 to bout PS4, Xbox One, PC this week 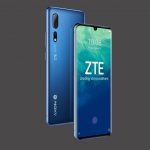