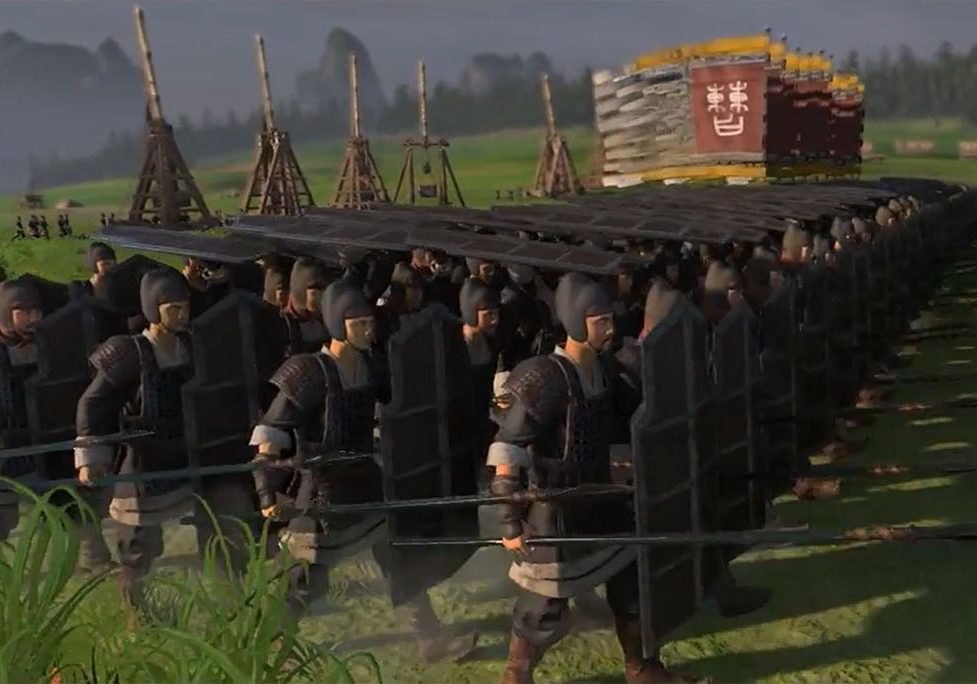 The trailer previews battle strategy and gameplay from the final game.

The final game will include turn-based empire-building and real-time battles.