The trailer previews the battle roster and in-game action.

Jump Force is a 3v3 team versus fighter that will include legendary manga characters from Naruto, Dragon Ball Z, and One Piece franchises. 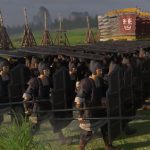 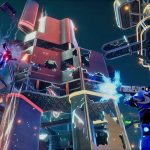 Next Story:
Crackdown 3 to destroy Xbox One, PC this week