Crackdown 3 to destroy Xbox One, PC this week 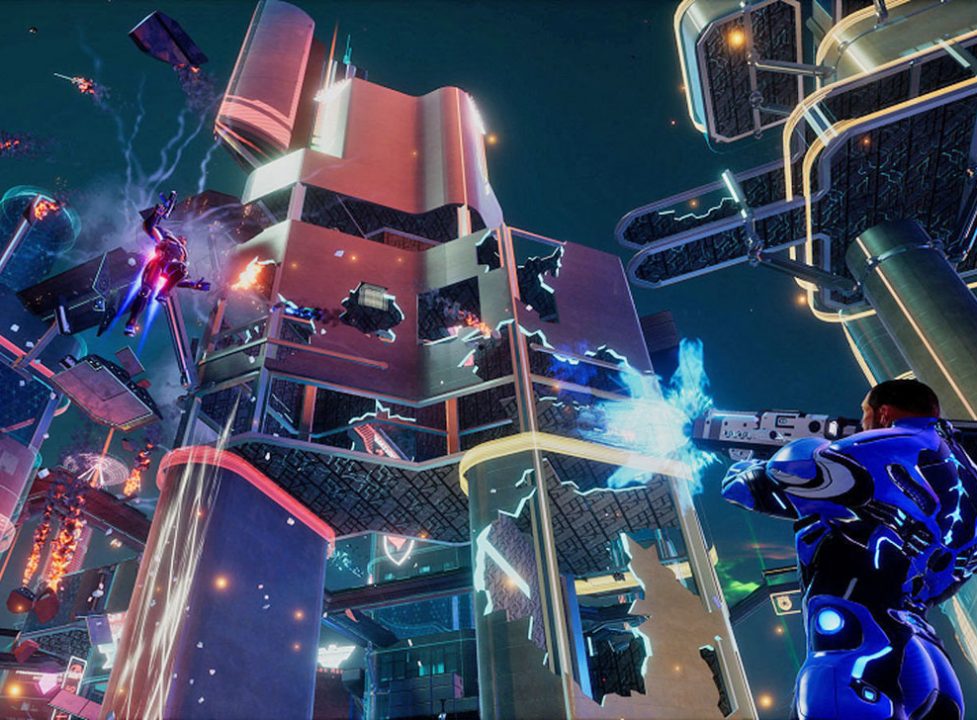 Microsoft Corp. this week will release Crackdown 3 to the Xbox One and the PC.

The title is a sequel of the open world action franchise released to the Xbox 360 in 2007.

The final game will include large open stages, high-powered weaponry, and co-op functionality.

Finally, it is an Xbox One Enhanced title.