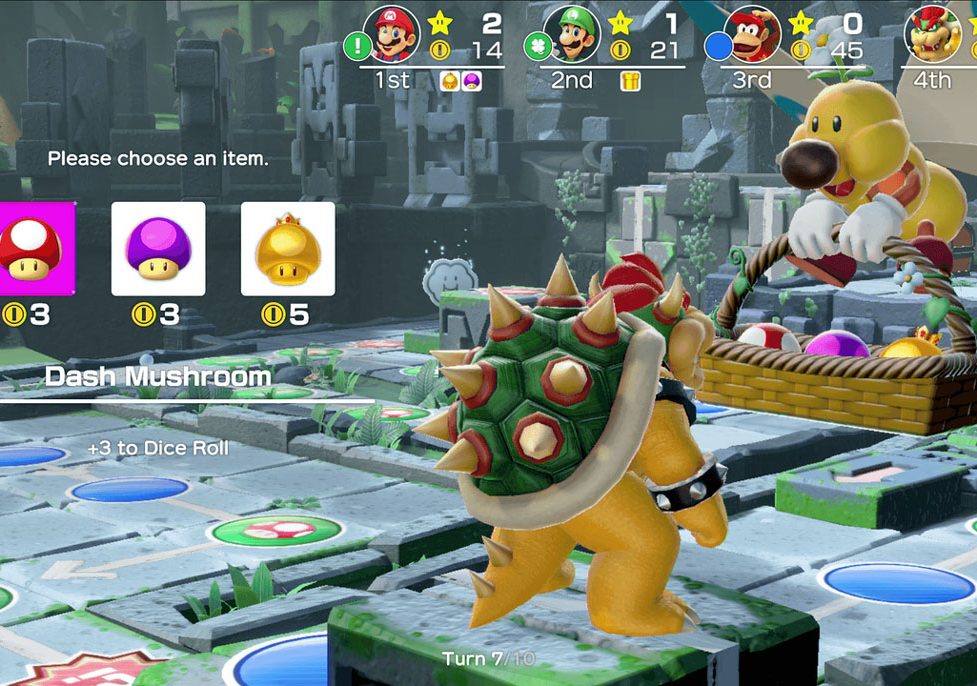 The title has sold 5.3 million units at global retail since Dec. 2018.

The title ranks as the fastest-selling game in the Mario Party series and the fifth million-selling first-party Nintendo Switch title in the U.S.