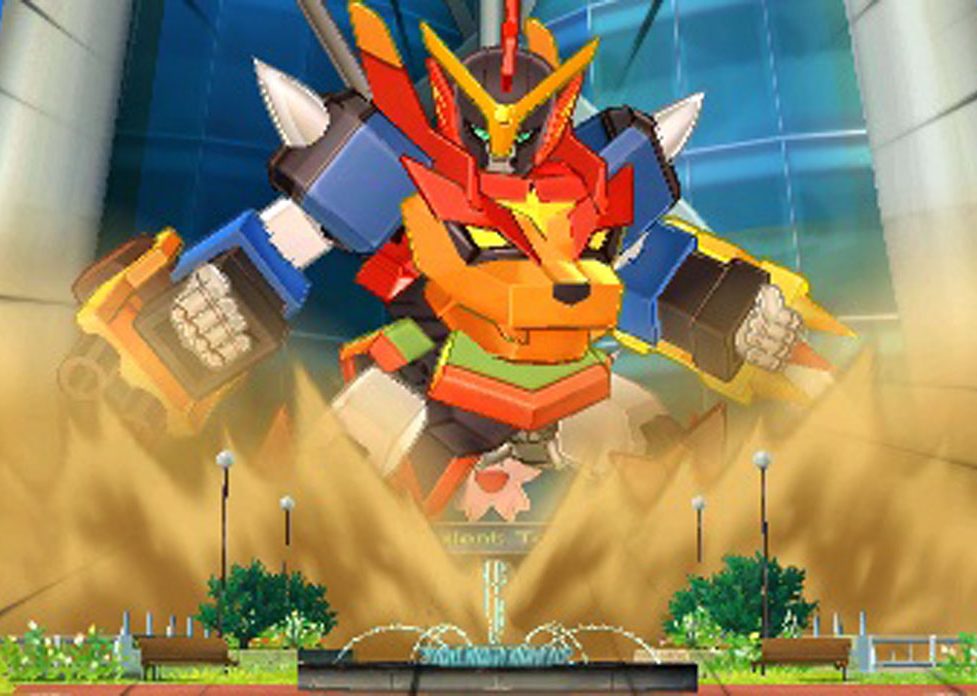 Nintendo Co., Ltd. this week will release Yo-kai Watch 3 for the Nintendo 3DS.

Next Story:
God Eater 3 to battle PS4, PC this week