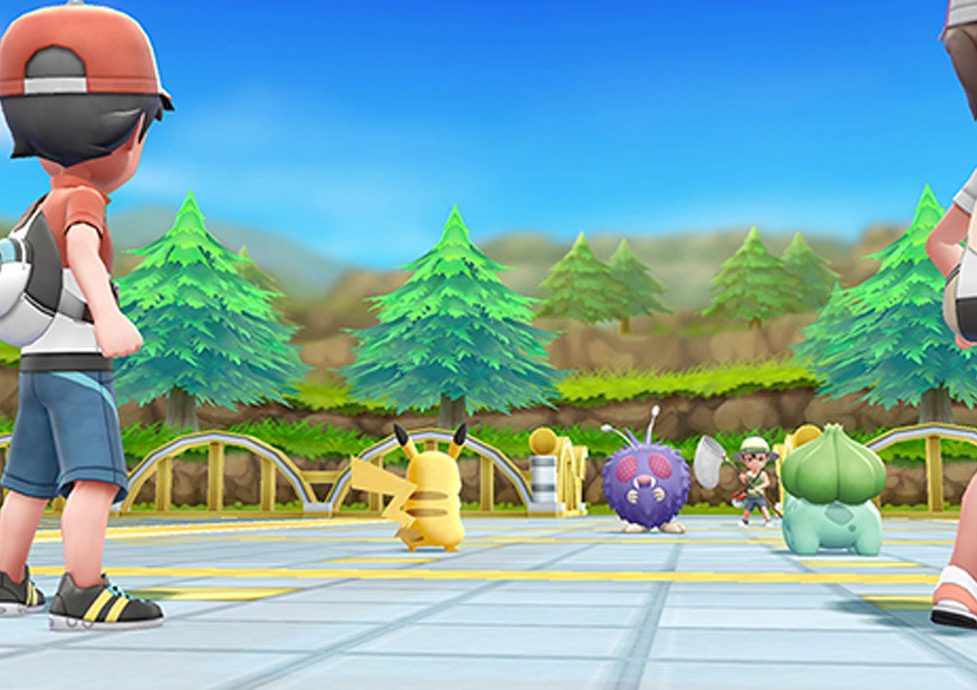 The title was released Nov. 16.

The Poké Ball Plus accessory, which can be used to play the game, can store a chosen Pokémon and broadcast its trademark sounds.

Both the Joy-Con Controller and Poké Ball Plus accessory utilize motion controls to catch Pokémon.

Next Story:
The Legend of Zelda: Breath of the Wild Nintendo Switch sells 11M units