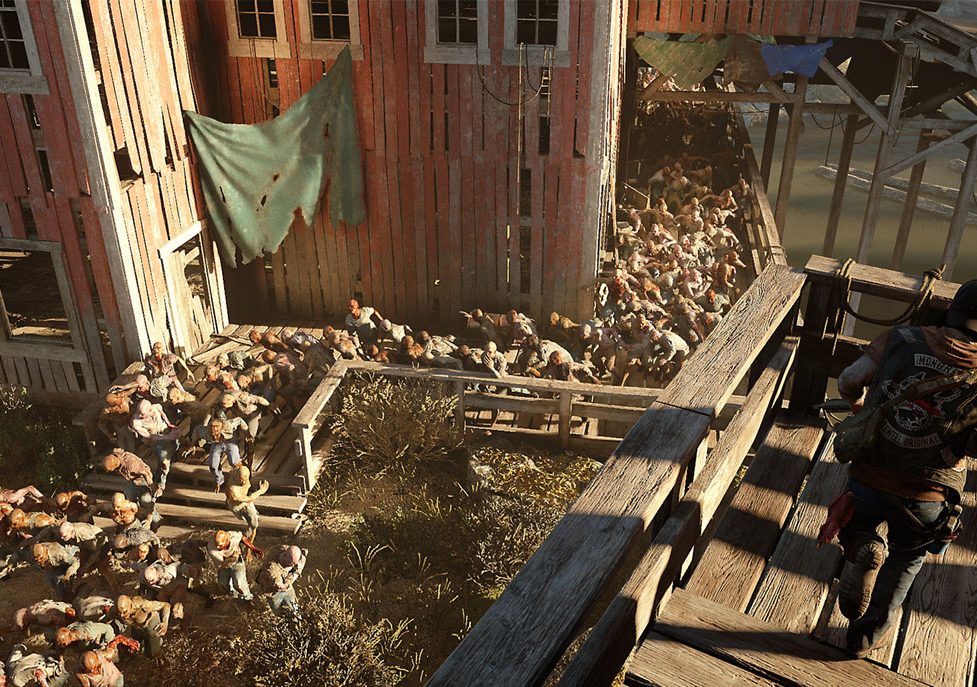 Sony Corp. this month released released the Pre-order Trailer for Days Gone for the PlayStation 4.

The trailer preview the pre-order bonus items including an early unlock and bike upgrades.

Developed by Bend Studio, Days Gone is a survival action title in which Deacon St. John must struggle to survive against Freakers, drifters, and animals in the wilderness.

Customers who pre-order at the PlayStation Store will receive the Sawmill Dynamic Theme as an added bonus.