The title holds a pre-purchase price of $44.99 at the Nintendo eShop division. 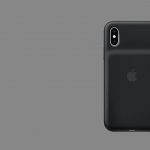