The trailer previews the Rafale M, a close-range combat carrier-based aircraft used by the navy and air force.

The final game will include modern super weapons and online multiplayer battles.

The Aces at War Bundle will include the full game, 150-page art book, and exclusive Steelbook at $89.99. 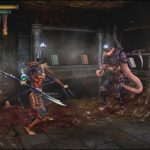 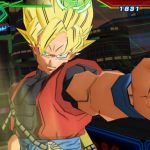