Jeanne is a fighter from World Heroes, released to the Neo Geo in 1992. 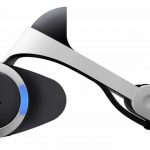 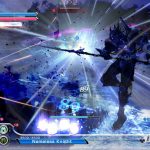