Nintendo Co., Ltd. this week said it will release Ver. 1.2.0 to Super Smash Bros. Ultimate for the Nintendo Switch next week.

Patch notes will be released when the update is released. 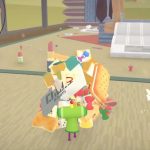 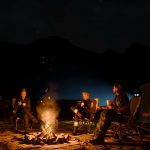