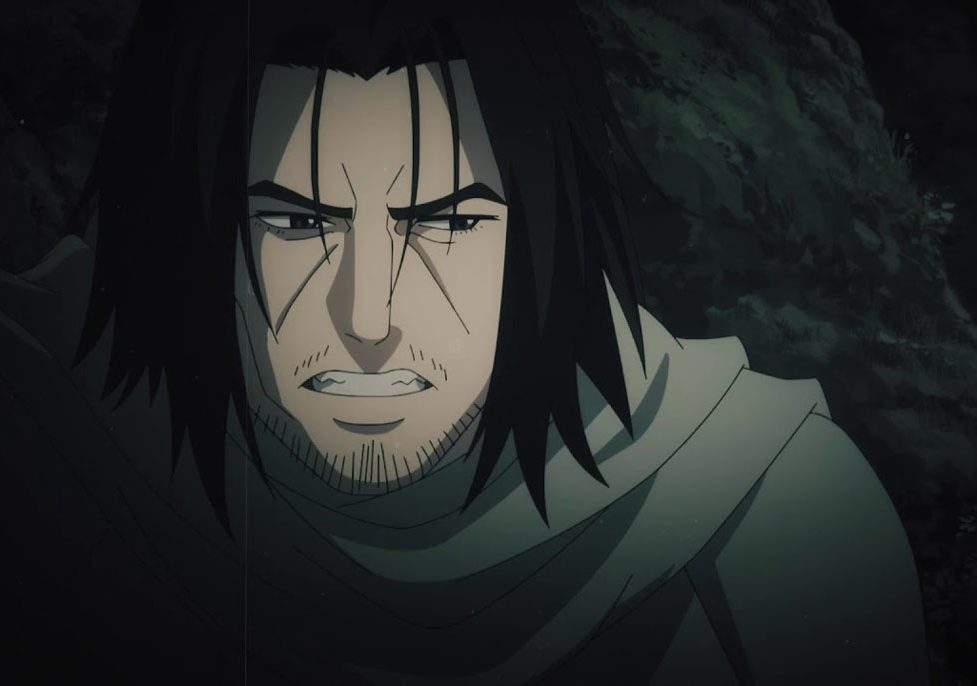 The trailer previews Episode Ardyn to be released in Mar. 2019.

Final Fantasy XV: Episode Ardyn – Prologue will feature the antagonist in a story of death and restoration.