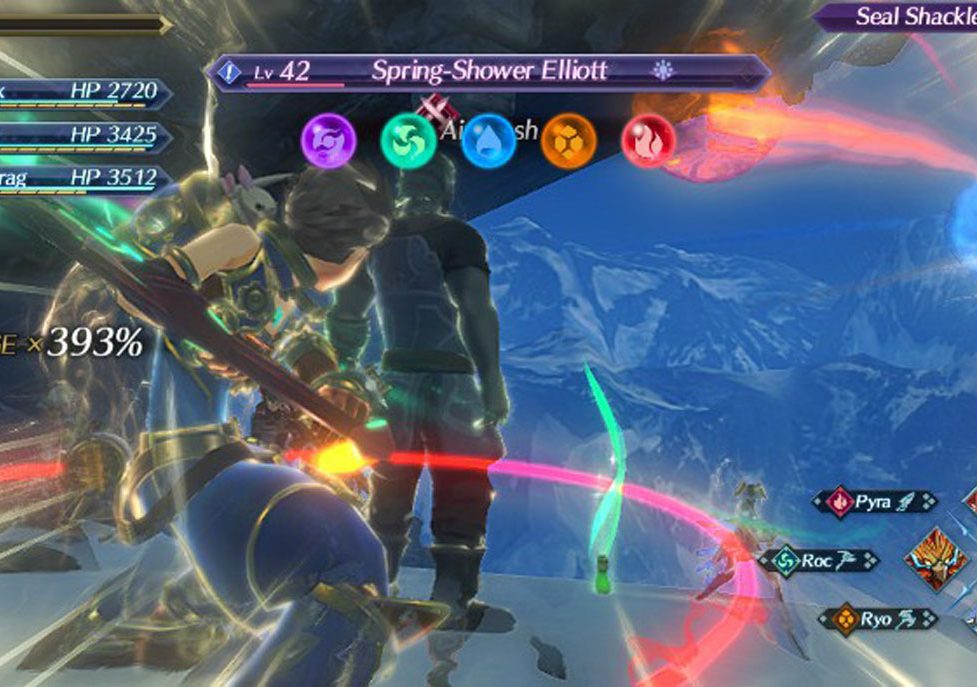 The company said Xenoblade Chronicles 2 has sold 1.53 million units to date as of Sept. 2018. 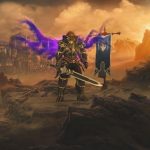