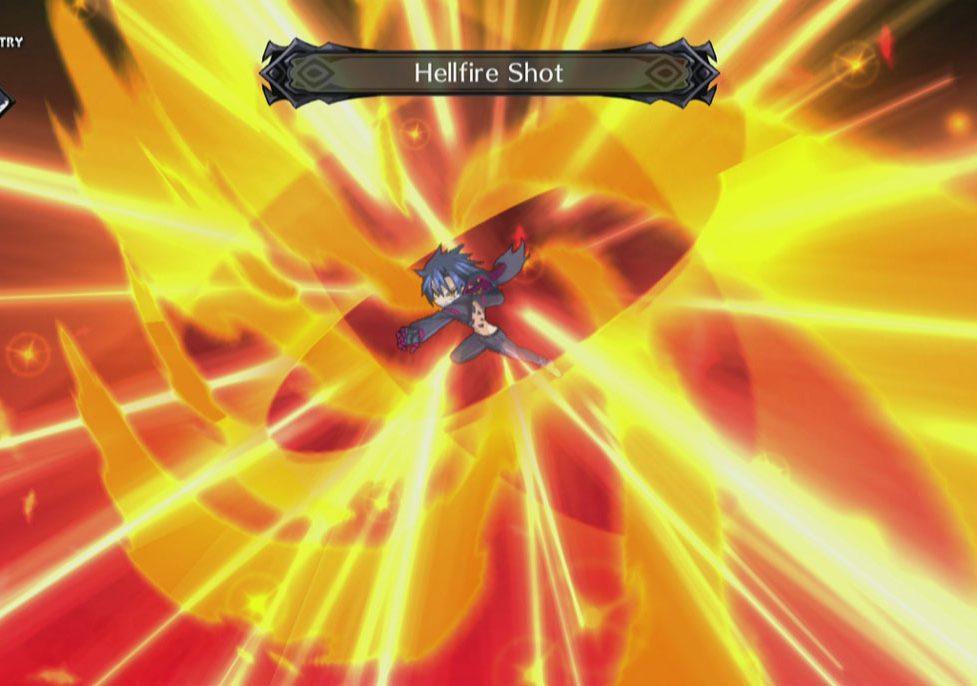 Disgaea 5: Alliance of Vengeance features a new cast of characters in which users lead Killia and his army of rebels against the overlord Dark Void.