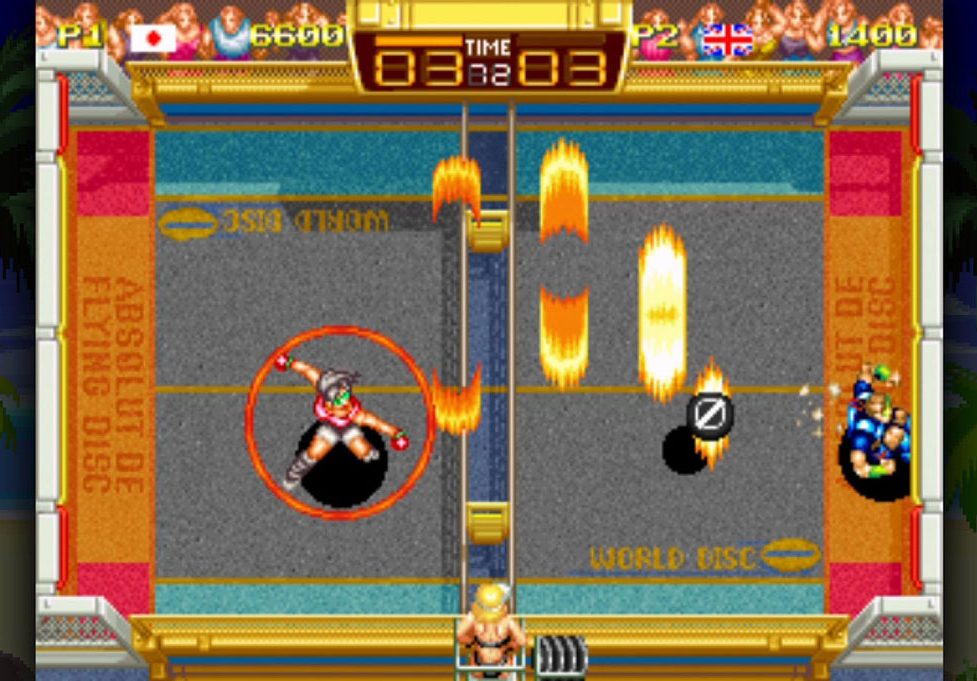 Developed by SNK Corp., Windjammers is a competitive disc game released in 1994 in which users must throw the disc into the goal of the opponent.

Next Story:
Spider-Man The Heist DLC drops to PS4