Starlink: Battle for Atlus to combat PS4, Xbox One, Nintendo Switch this week 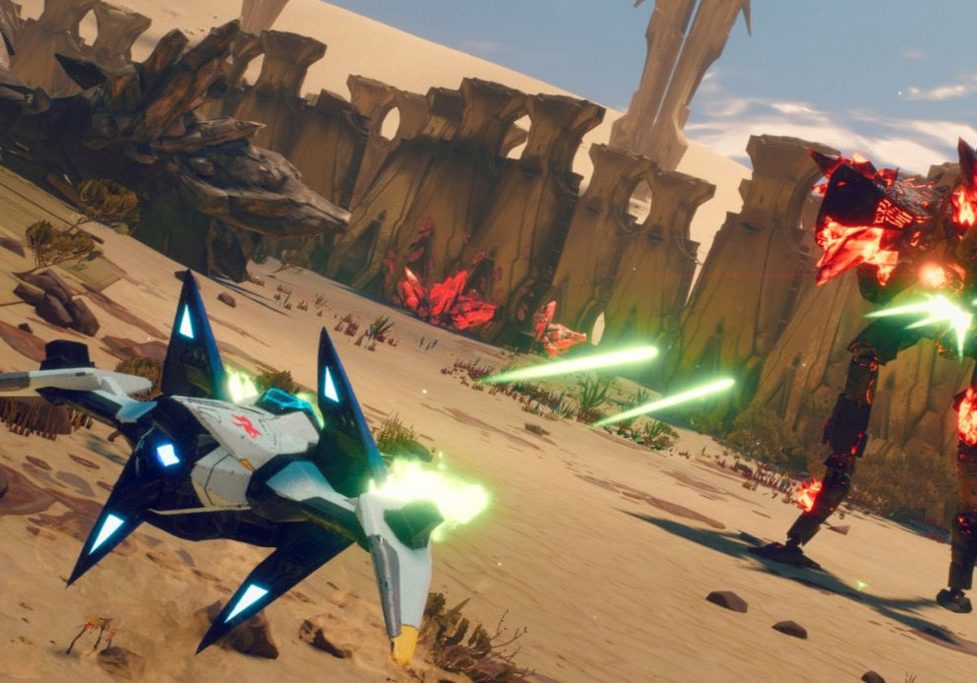 The Nintendo Switch SKU will include exclusive add-on content from Star Fox featuring Fox McCloud, the Arwing, and bonus missions.

Next Story:
PSN Only on PlayStation Sale concludes