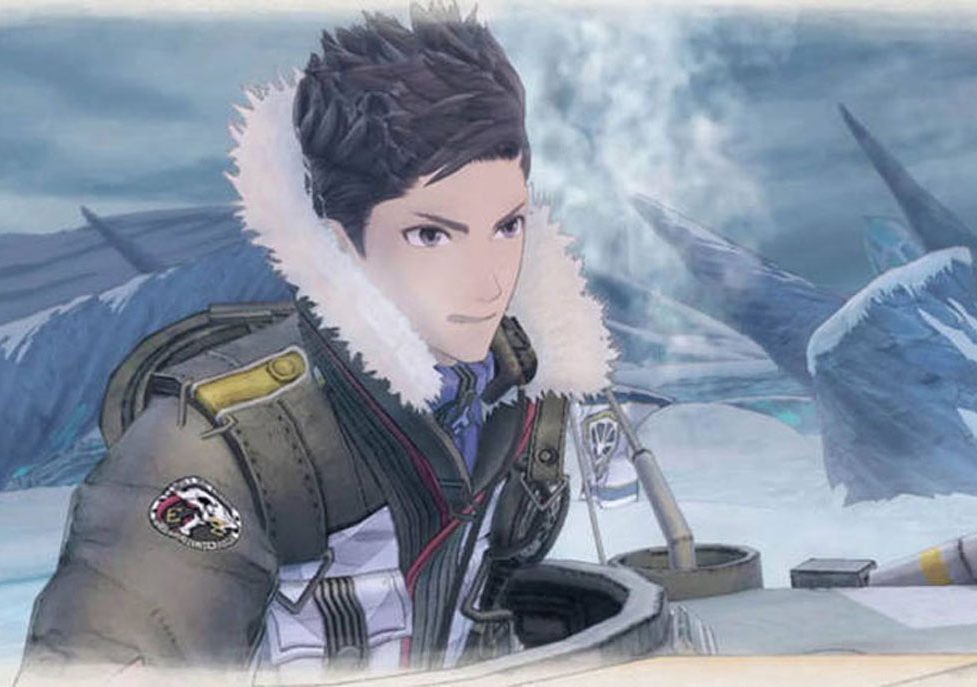 This week, Valkyria Chronicles 4 ranked as the No. 18 best-selling digital title at the Nintendo eShop division.