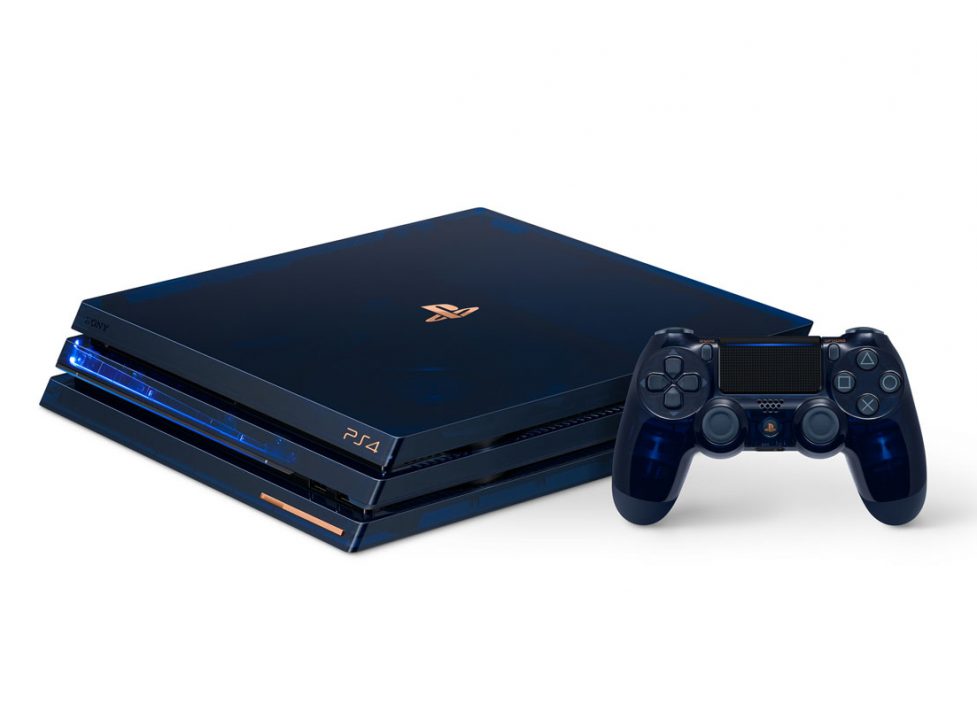 Sony Corp. this week said it will price cut the PlayStation 4 Pro at Japan retail. 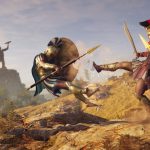 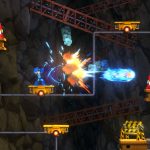