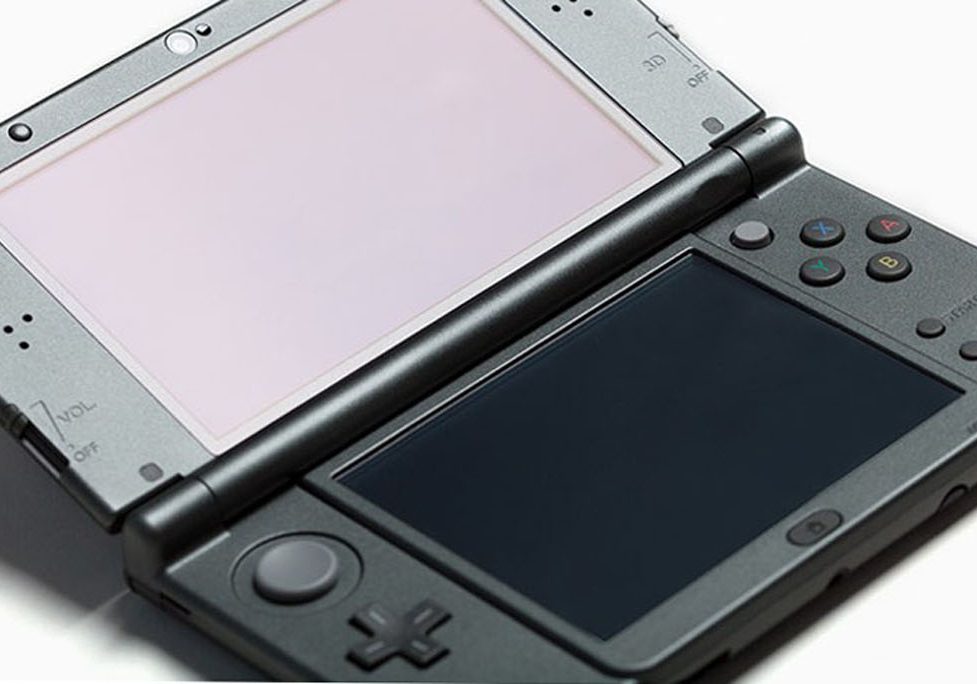 The title is said to include more than 600 Yo-kai, two parallel stories, and a new 3×3 grid battle system.