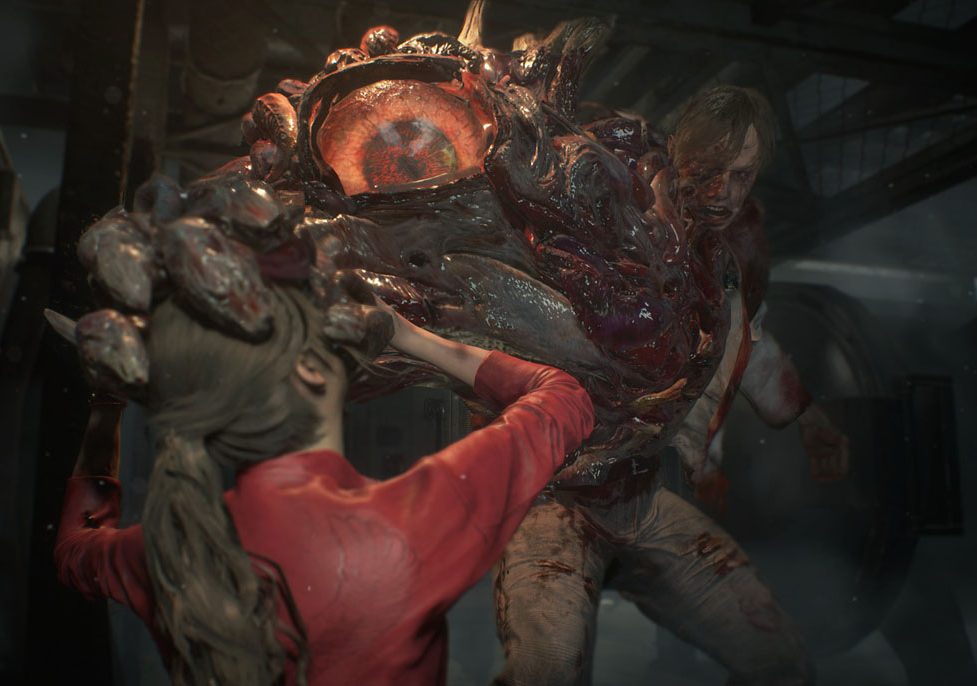 In the new version, Claire will explore a new portion of the R.P.D. prior to an encounter with Sherry Birkin, who is being followed by a mutated monster.

The final game will be rebuilt with the RE Engine used in Resident Evil 7. In addition, it will include a new over-the-shoulder camera and modernized controls.

The Announcement Trailer was released in June.