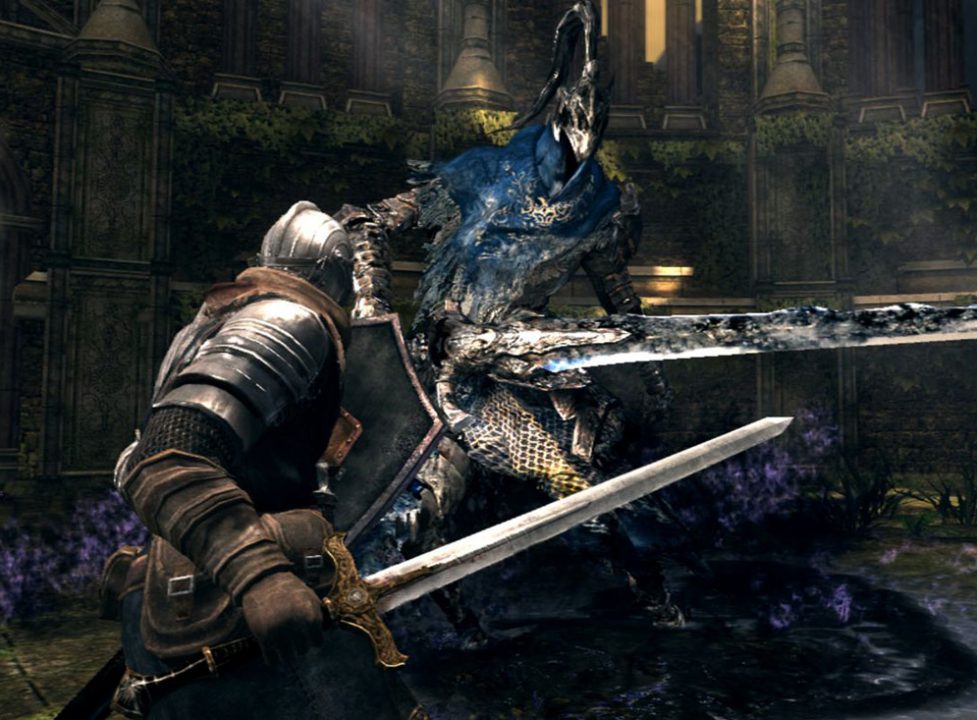 In addition, the Solaire of Astora amiibo will be released Oct. 19.

Dark Souls Remastered for Sony Corp.’s PlayStation 4, Microsoft Corp.’s Xbox One, and the PC was released May 25.

Developed by FromSoftware, Dark Souls Remastered includes the Artorias of the Abyss DLC, improved frame rate, and 4K resolution for the PS4 Pro, Xbox One X, and PC. 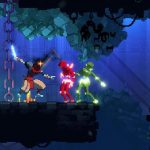