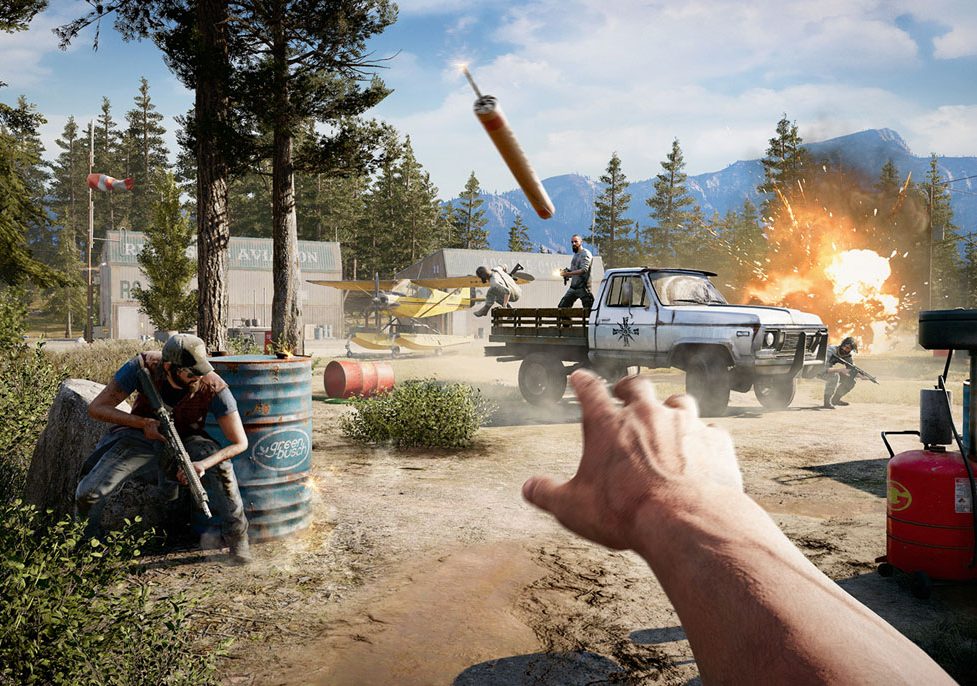 In Far Cry 5: Lost On Mars, Nick Rye is transported to Mars and must master powerful technology to battle alien arachnids.

Far Cry 5 takes place in Hope County, Montana in which the user must survive the cult-occupied county and take down the prophet of Eden’s Gate, Joseph Seed, and free Hope County from his campaign.

The title includes the option to recruit potential allies to stand up against the cult. Each ally will have special skills, backstories, and individual personalities.

The final game includes two-player co-op and the largest vehicle and weapon customization roster in the franchise. 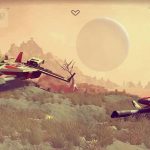