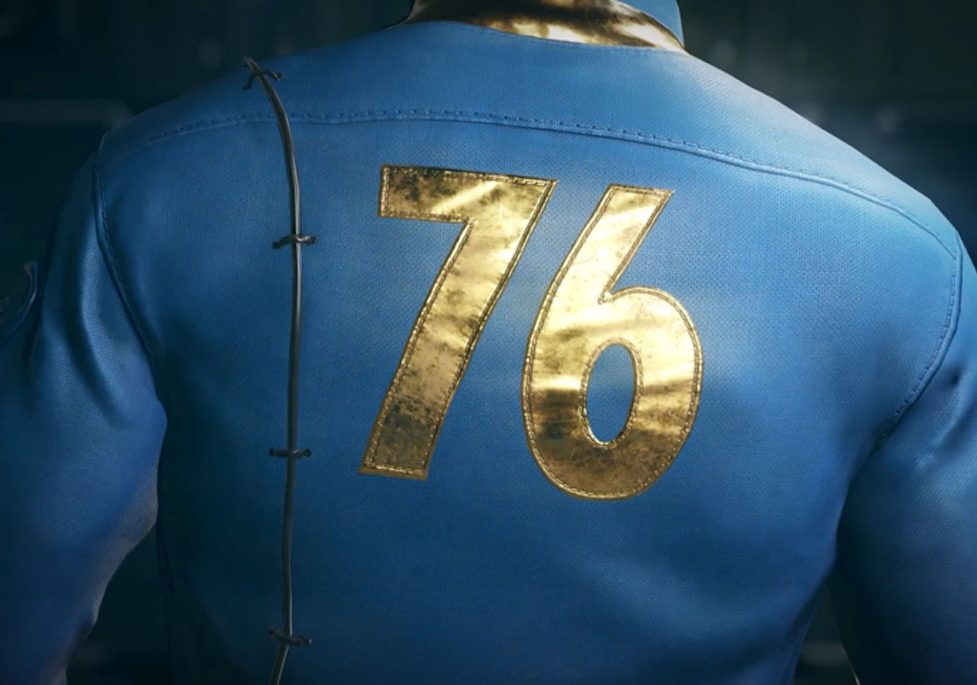 Bethesda Softworks this month released the Multiplayer Gameplay Video for Fallout 76 for Sony Corp.’s PlayStation 4, Microsoft Corp.’s Xbox One, and the PC.

The trailer previews co-op functionality from the final game.

The final game is four times larger than Fallout 4.

Customers who pre-order Fallout 76 B.E.T.A. will receive a code to access the B.E.T.A.

A final B.E.T.A. release date is to be determined. 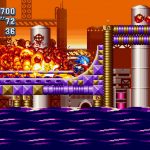