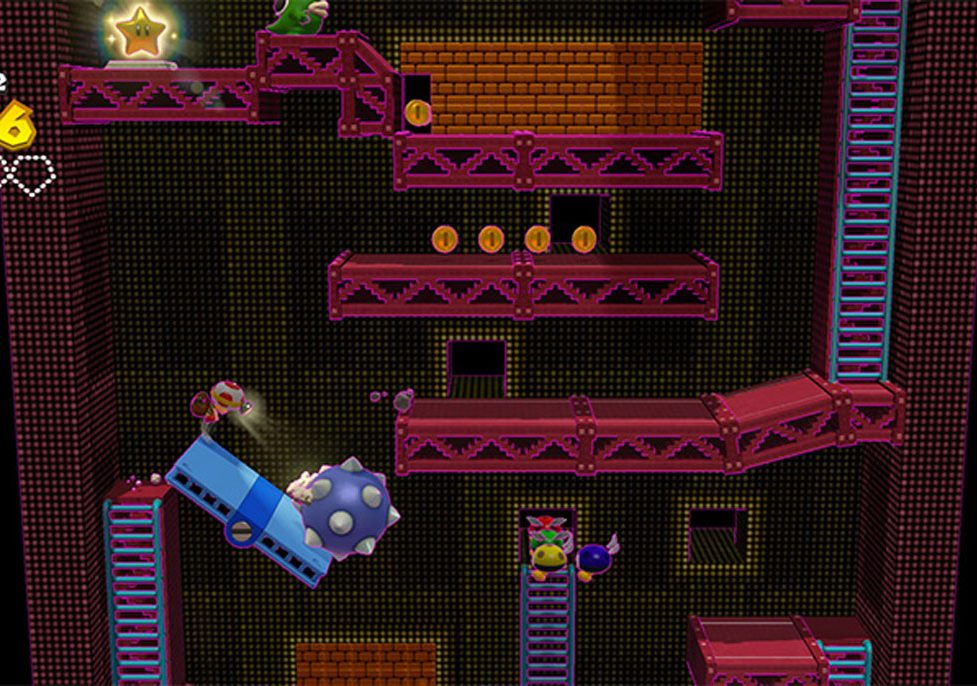 This week, Captain Toad Treasure Tracker ranked as the No. 6 best-selling digital software at the Nintendo eShop division.

The 3D puzzle title allows users to rotate a three-dimensional block to solve puzzles at all angles.

Levels include a haunted house and a volcano.

The final game will include touch-screen control functionality.