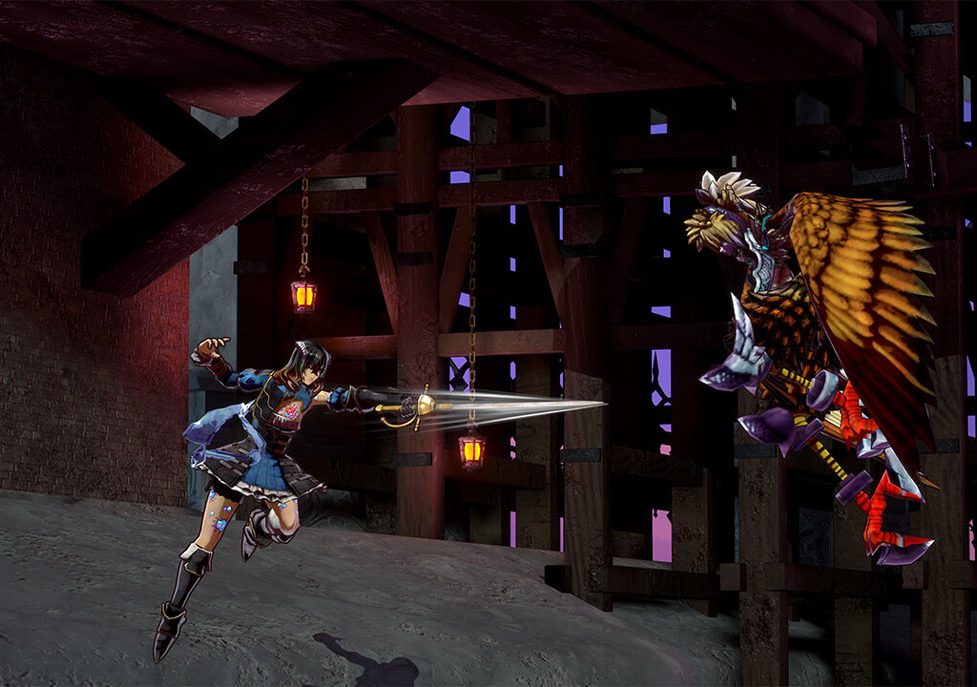 The trailer previews the story and gameplay from the final game.

Bloodstained: Ritual of the Night is an action exploration title in which the lead character is scarred by a curse and must battle through a castle to save herself and humanity.

The title will be released at a to be determined date. 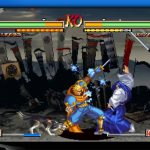