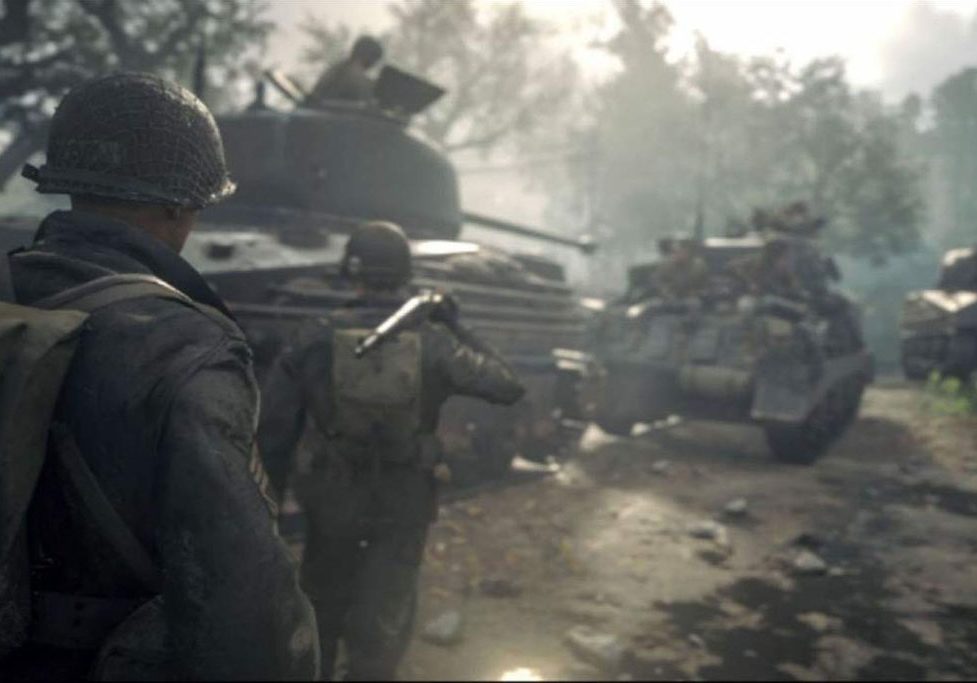 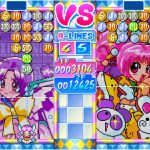 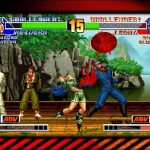 Next Story:
The King of Fighters Collection: The Orochi Saga bouts PS4