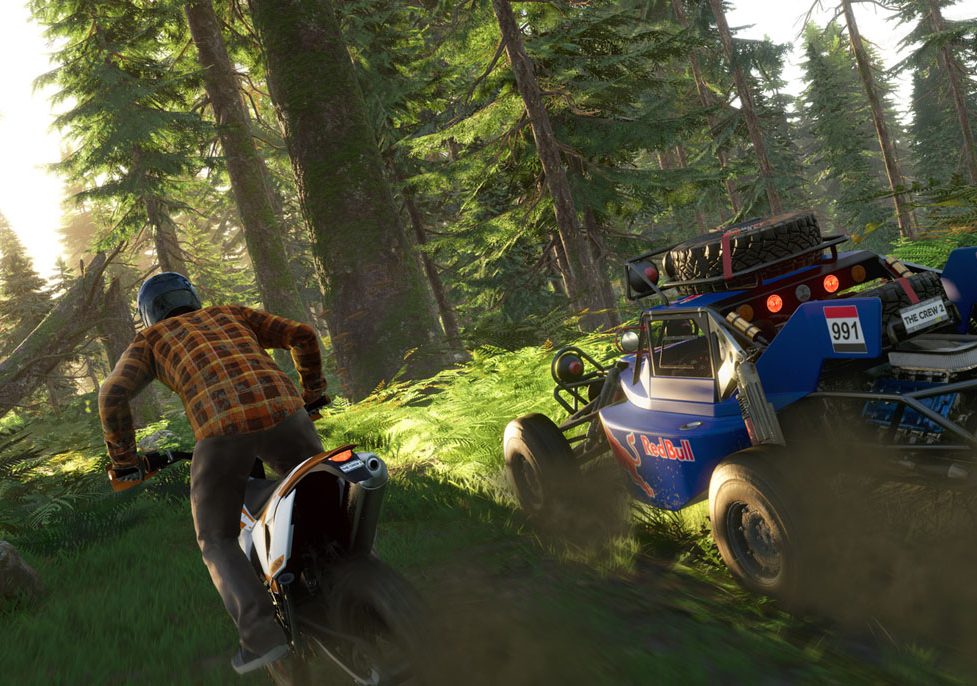 Ubisoft Inc. this week released the Coast to Coast Trailer for The Crew 2 for Sony Corp.’s PlayStation 4, Microsoft Corp.’s Xbox One, and the PC.

The Crew 2 will include land, sea, and air in four motorsport families to challenge friends and foes.

The final game will include exotic cars, bikes, boats, and planes to customize.