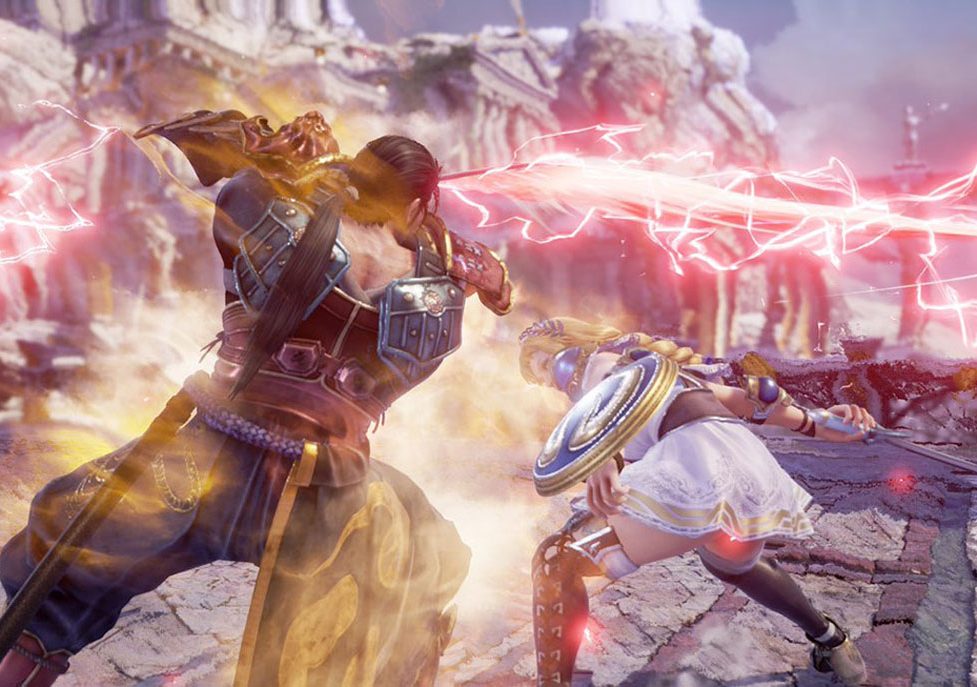 The preview contains fighting gameplay, characters and stages from the sequel.

Soulcalibur VI is the latest chapter in the 1v1 weapons-based fighting game series.

The final game will include classic characters Sophitia and Mitsurugi.

The Deluxe Edition will include the full game, Metal Case with built-in Soundbox, Soundtrack CD, and Season Pass at $99.95.