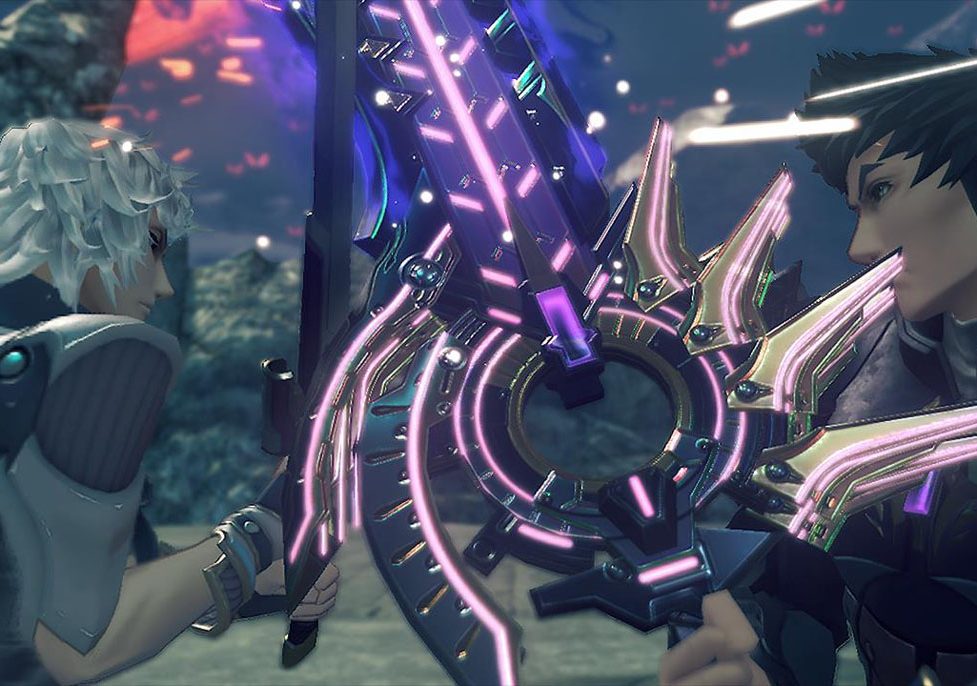 The title will be included in the Expansion Pass. It will be sold Sept. 21.