Devil May Cry 5 to bout PS4, Xbox One 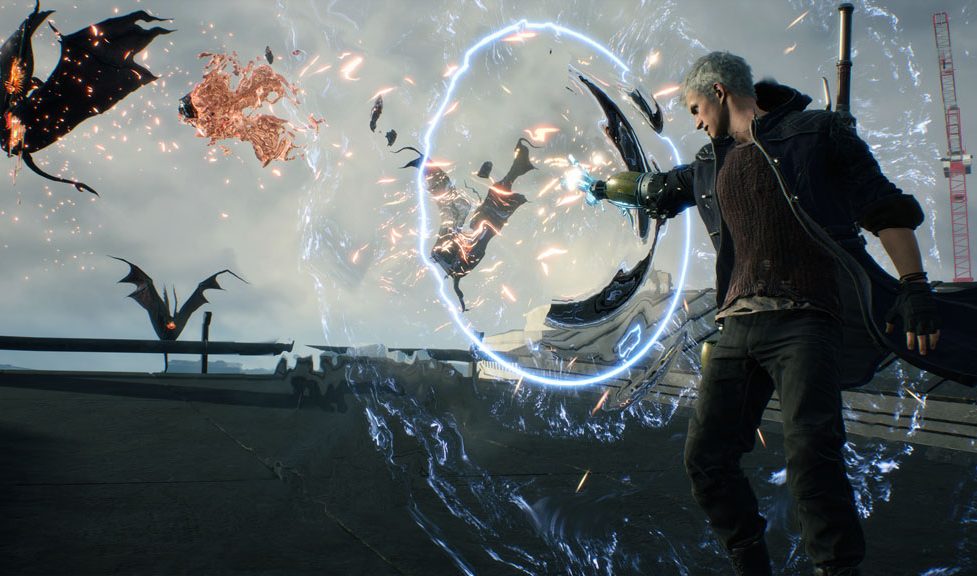 Capcom Co., Ltd. this week said it will release Devil May Cry 5 to Sony Corp.’s PlayStation 4 and Microsoft Corp.’s Xbox One.

The title will include three characters, trademark shooting and melee action against demonic enemies in Red Grave City.

The final game will utilize the RE Engine and is directed by Hideaki Itsuno.

The Announcement Trailer was released this week.

Next Story:
Forza Horizon 4 to drift to Xbox One