Nintendo Co., Ltd. this week released The Match of the Century Trailer for Mario Tennis Aces for the Nintendo Switch.

The trailer includes a match between Raphael Nadal and Mario. 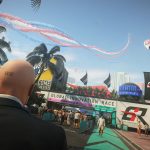 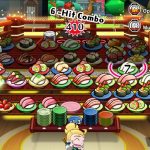