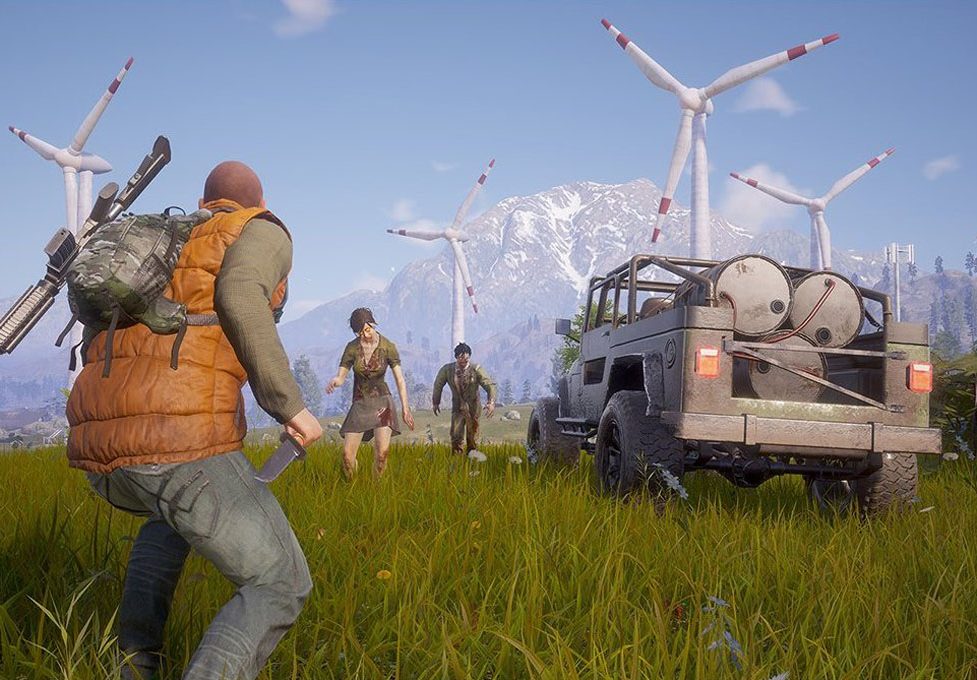 Microsoft Corp. this week said State of Decay 2 for the Xbox One and the PC has exceeded two million users in less than two weeks.

In addition, users have eliminated more than two billion zombies.

State of Decay 2 includes an all-new multiplayer zombie survival world in which users can try to survive solo or build a community to survive together.