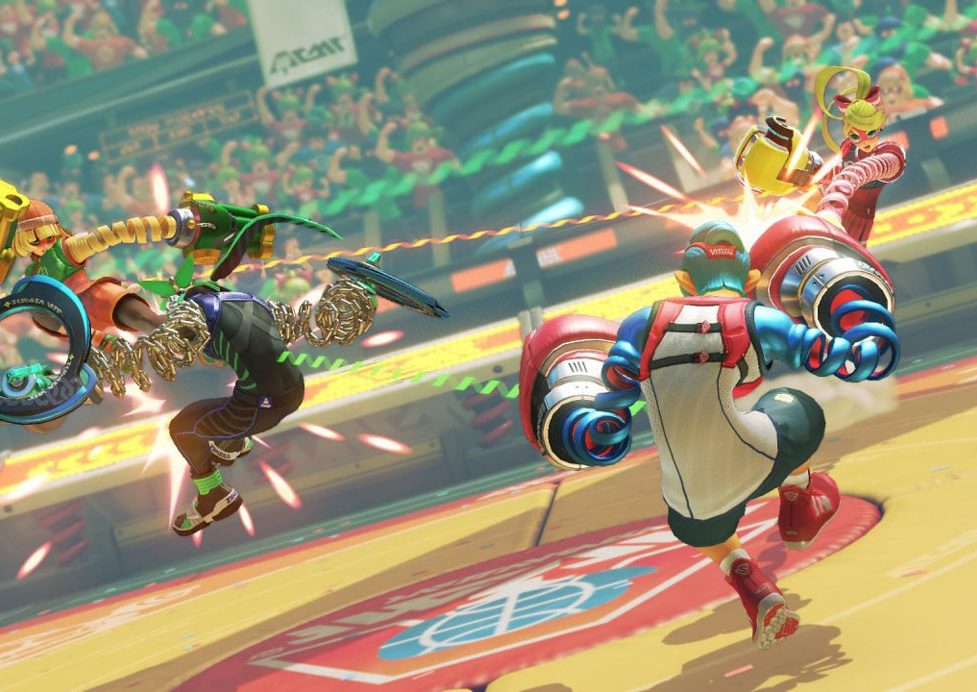 Nintendo Co., Ltd. this week will hold a Party Crash for ARMS for the Nintendo Switch.

The Party Crash, to be held from May 25 to May 28, will feature Master Mummy and Max Brass.

Party Crash is a limited time event in which users utilize two featured fighters to compete for bonus points and prizes.

ARMS is a third-person boxing and shooter title in which users take each Joy-Con to battle opponents locally and online. 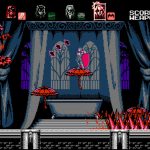