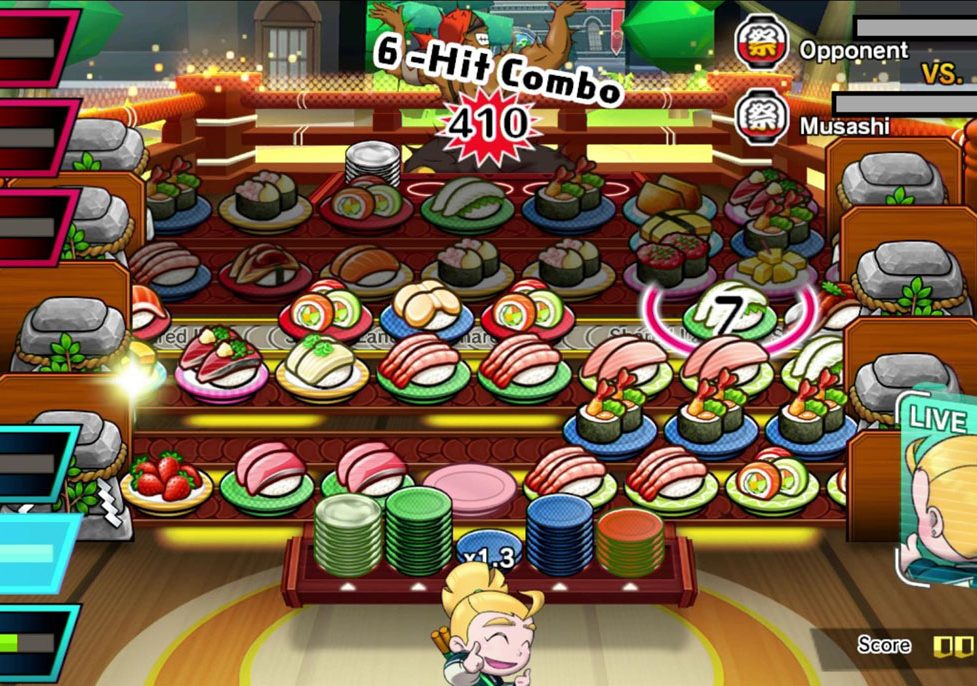 Nintendo Co., Ltd. this week released the Story Trailer for Sushi Striker: The Way of Sushido for the Nintendo Switch and the Nintendo 3DS.

The trailer previews Musashi and his mission to end the Empire’s monopoly of the world’s sushi supply.

Sushi Striker: The Way of Sushido is a puzzle action game in which users match colored plates and types of sushi to hurl plate stacks toward their opponent.

The final game will include two player versus functionality. 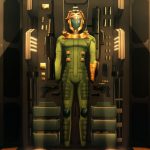