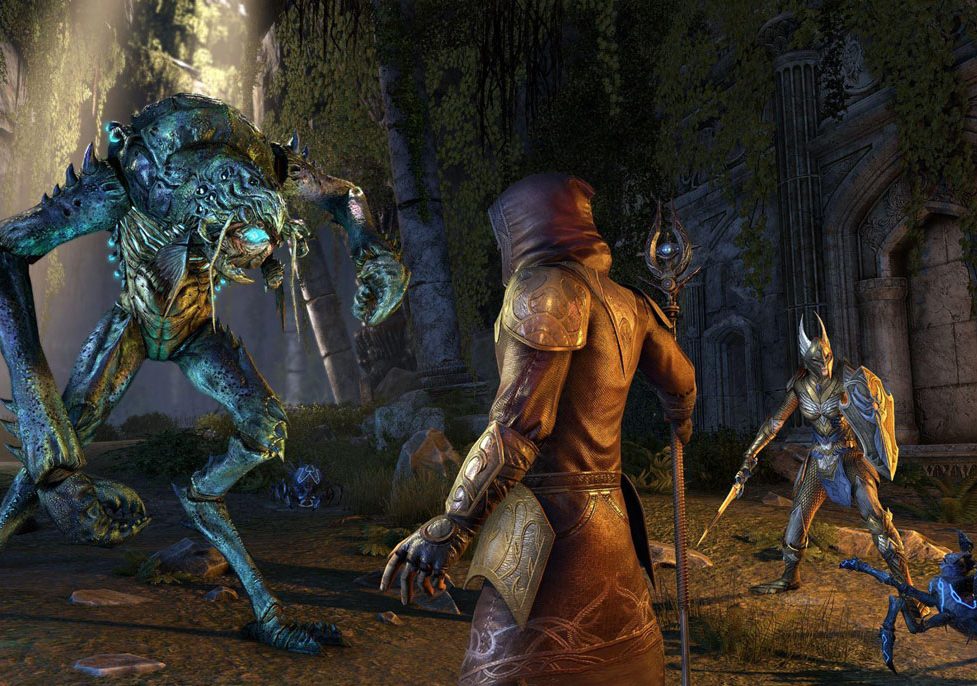 Bethesda Softworks this week released the Psijic Order Trailer for The Elder Scrolls Online: Summerset for Sony Corp.’s PlayStation 4, Microsoft Corp.’s Xbox One and the PC.

The trailer previews the Psijic Order, reclusive monks who must stand against evil.

The PS4 and Xbox One SKUs will be sold June 5. PC and Mac owners will receive early access May 21.