The trailer previews Sylvie and Zarina, two characters from The King of Fighters XIV. 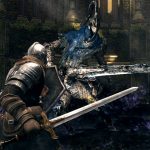 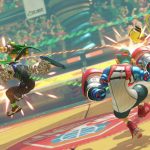