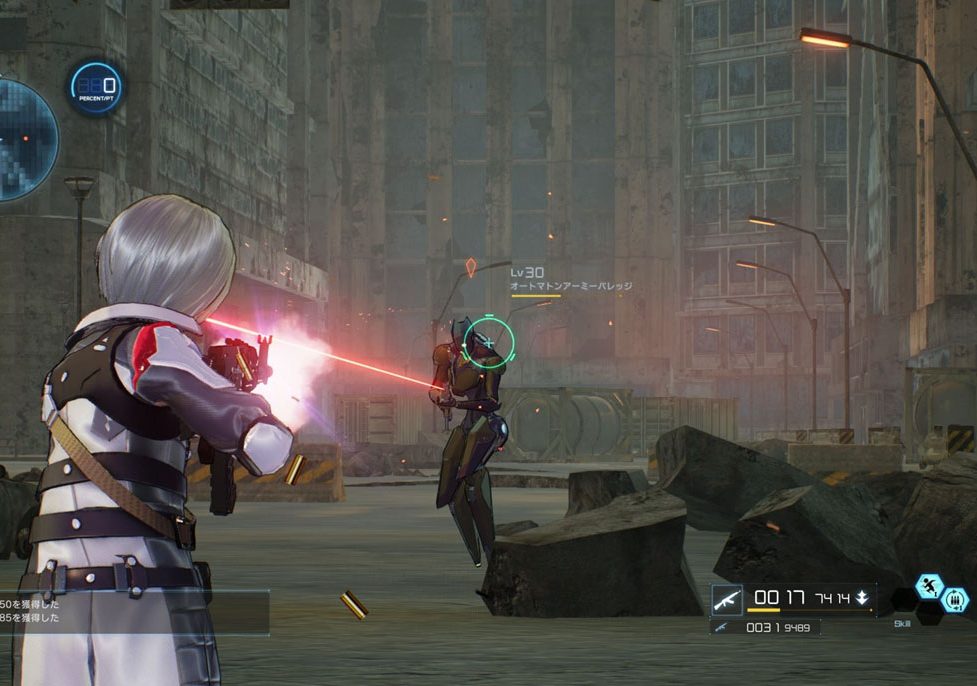 Ambush of the Imposters includes a brand new story arc with a new dungeon and boss battle. In addition, it will include new playable characters, the Bullet of Bullets game mode, and 4 vs. 4 Deathmatch Multiplayer Mode.

Future DLC includes Betrayal of Comrades and Collapse of Balance. All DLC will be included in the Season Pass.

Developed by Dimps, Sword Art Online: Fatal Bullet is a third-person shooter RPG action title in which users must balance gun and sword play with skill and gadget combat.

Competitive battles are divided into Alpha and Bravo teams to cause the most damage to a boss character.

In cooperative battles four players and support characters team up to take down the enemy boss. 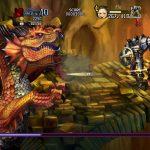