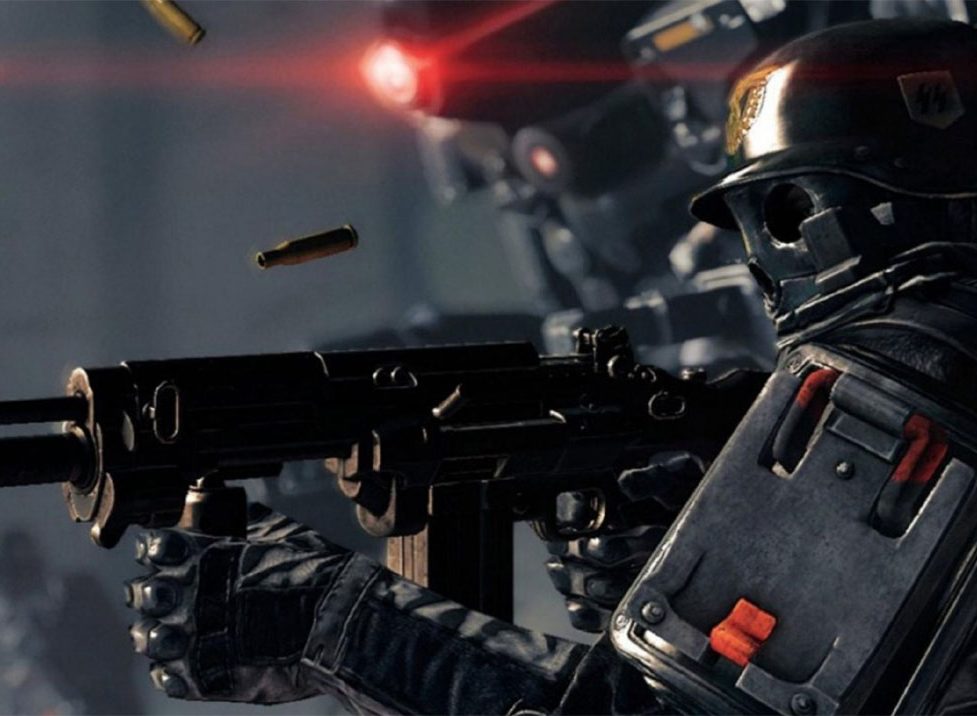 The final game will include guns and abilities to fight against Nazi soldiers, cyborgs, and über soldiers.

The Nintendo Switch SKU will require an Internet download. 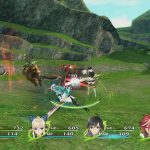