Ys Origin treks to Xbox One 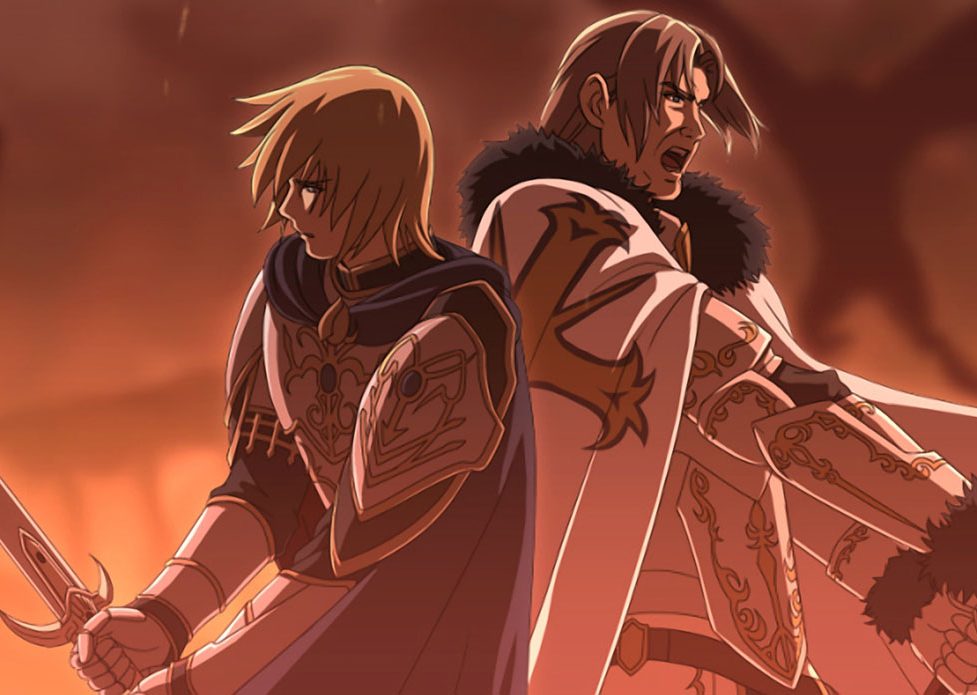 Ys Origin, released in Japan in 2006, is a remastered version of the original title that includes brand new features.

The entry is set 700 years prior the first titles.