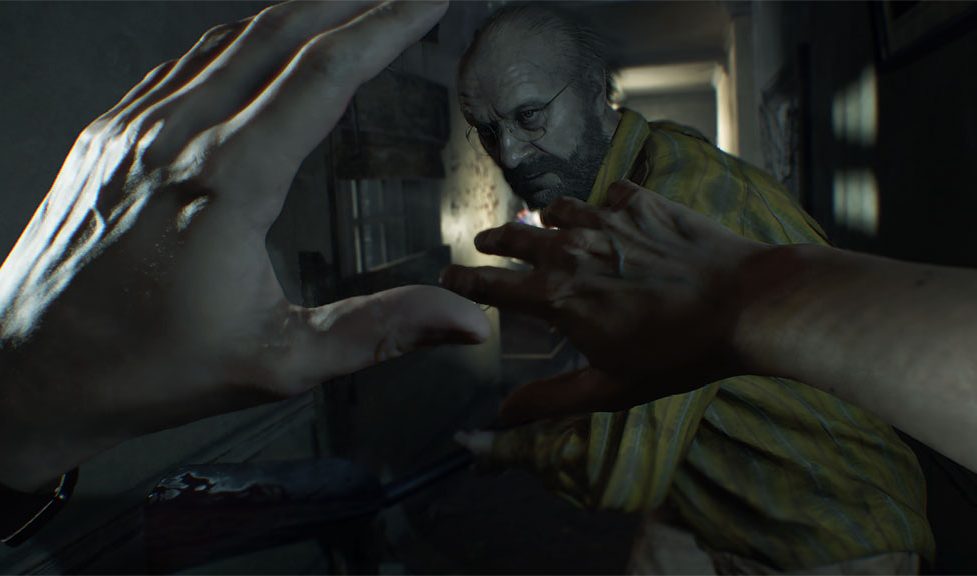 Next Story:
Xbox Live Spring Sale to conclude this week