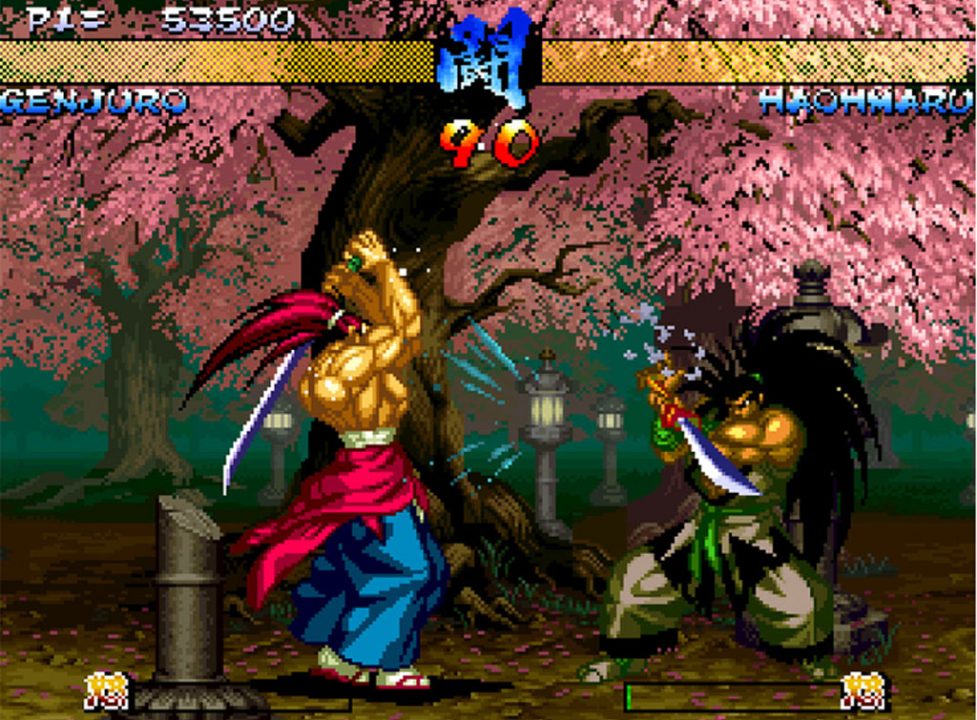 Developed by SNK Corp., Samurai Shodown III is a fighting game released to the Neo Geo in 1995. The title includes and weapons-based combat and 13 characters.

In addition, the title features SLASH and BUST options, mid-air blocking, and the Rage Gauge.