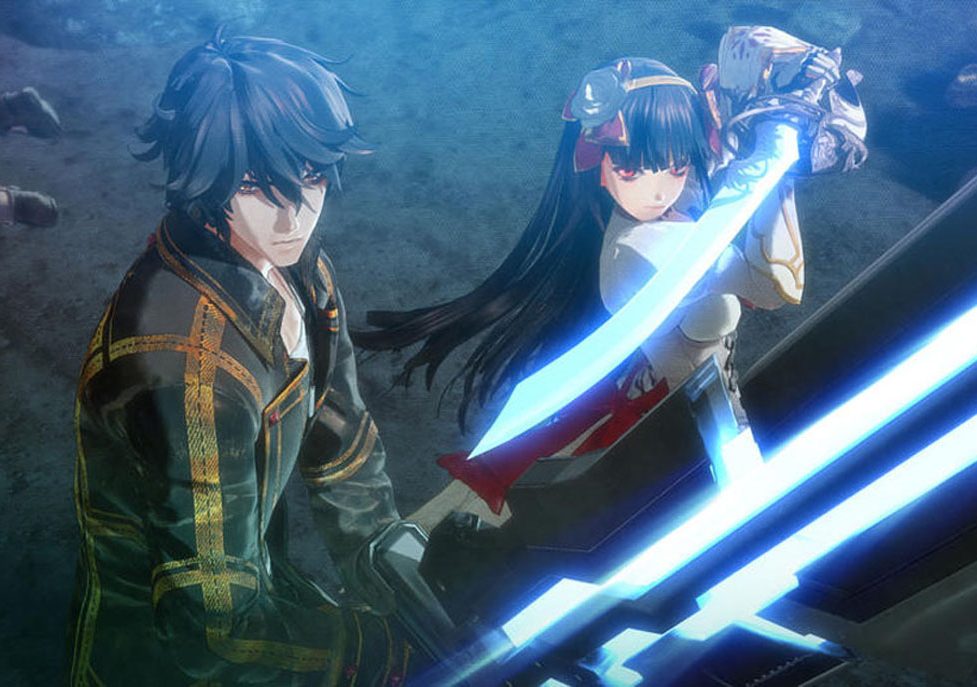 Sega Games Co., Ltd.’s Valkyria Revolution for the PlayStation 4, PS Vita, and PC is a solid action RPG that combines real-time combat and a load of strategic options to utilize both brains and brawn on the battlefield.

In Valkyria Revolution, the kingdom of Jutland must liberate itself from the oppressive Ruzi Empire with the help of the Vanargand, a team of warriors led by the mysterious Amleth Gronkjaer.

Users command a party of four into battle, each with customizable gear, spells, and AI priorities. The player can switch to any member dynamically and the remaining will be controlled by the AI.

Actions can be executed when the Action Gauge is full. While the Action Gauge refills, users can guard and evade. Real-time battle commands include attack, guard, evade, cover, and lock on. The Battle Palette, which stops the real-time action, is a menu to access and execute spells, fire secondary ammunition, and use items. Spells use Ragnite Points and range from powerful attacks to healing support. Secondary ammunition includes upgradeable firearms and bombs.

The flow between real-time action and Battle Palette options works well and adds a welcome dose of turn-based-like strategy between active battles.

Actions can yield various emotive states from the enemy which can aid in battle. Emotions like panic weakens abilities, and surprise immobilizes targets and lowers defenses. Fear and confusion can render enemies unable to act. Finally, the State of War meter, which increases as the battlefield is conquered, can make positive potentials occur like a faster Action Gauge refill.

Enemies range from marksmen to shieldbearers (must be attacked from behind) to walking mobile tanks. Mobile tanks can be attacked at various points (legs) in order to weaken mobility.

Outside of battle, users return to Elsinore to enter the Promenade, Headquarters, Basil’s Factory or The Bumbling Bard.

Merchants at the Promenade include Textiles, Metalworks, Tannery and Ragnite. Taxtiles and metalworks can be used to commission new gear at the Tannery. Ragnite can be used to upgrade spells. Actions and state of war alter prices and supplies. At Headquarters, users can view and enter Free and Story missions, the latter of which further the narrative. At Basil’s Factory, users can upgrade Anti-Valkyria weapons, upgrade Mana weapons, upgrade secondary weapon and customize the Battle Palette. Finally, The Bumbling Bard is a local pub to chat with townsfolk.

The graphics engine is decent at 30 frames-per-second. The GOUACHE rendering engine overlay a canvas texture over character models, most of which have limited emotion or movement. The sound engine is excellent with solid voice work and an orchestral soundtrack by Yasunori Mitsuda.

Valkyria Revolution includes hours of cinematic exposition with load times, most of which is well-written to help flesh out character narratives and intentions between factions. All cinematics can be skipped and reviewed at the main menu for users who want to skip straight to battle.

Valkyria Revolution is a strong combination of action and strategy that offer flexible battles on the field. With plenty of customization and variety, the spin-off is a redeemable detour from the main franchise that’s worth a visit.

Next Story:
What Remains of Edith Finch explores life amid death